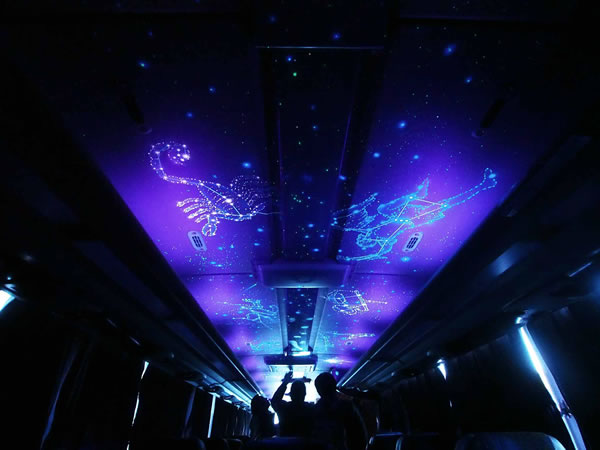 How to get a Star Ceiling Effect

Want a great looking star effect on your ceiling?

There are a lot of different ways to do it. Paint a star ceiling, use glow-in-the-dark paint or stickers, project a star ceiling effect or incorporate fiber optics. Even use a combination to get a truly spectacular effect! 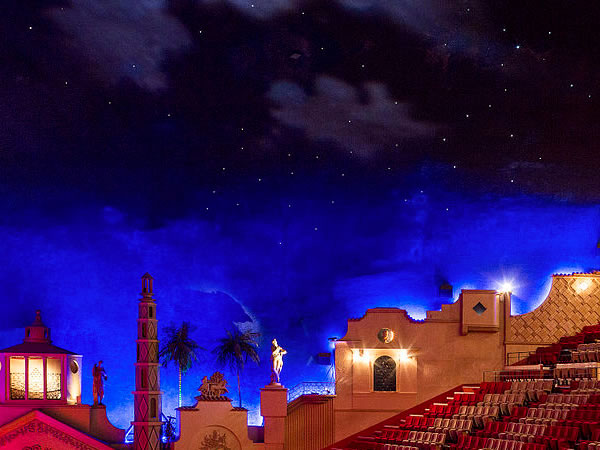 Atmospheric Star Ceiling at the Grand Rex Cinema in Paris 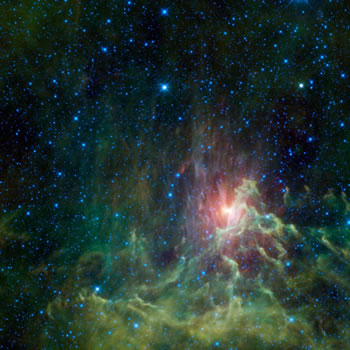 WISE Catches a Runaway Star in Flames
NASA Wide-field Infrared Survey captured this view of a runaway star racing away from its original home. Surrounded by a glowing cloud of gas and dust, the star AE Aurigae appears on fire. Appropriately, the cloud is called the Flaming Star nebula.

You can paint on a night sky, with clouds, stars and the moon, maybe a comet or two.

You can copy something from NASA. Wow!
NASA Image and Video Library >

There are some great videos on YouTube walking you through it.

An easier way to paint a night sky mural, is to paint a ceiling dome, then affix it to the ceiling.

Dab tiny dots of glow-in-the-dark paint on the ceiling. During the day it will be completely invisible. But, when you turn off the lights, the stars will glow.
How well this works depends on how much light the ceiling receives during the day and how good the paint is.

Star stencils are available in many sizes. You will need to be sure to mask off the area where you are not stenciling. You can hold your stencil down with painters tape. It's hard to know if you have overspray, since it's not visible until it glows. If you have touch up ceiling paint, just paint over your errors.

You can make your own stencil with a star hole punch. Don't be concerned that all the stars are the same size. The amount of paint used will vary the brightness.

It is very easy to put up glow-in-the-dark star stickers. They come in flat and domed. None of them are very expensive. And you can peel them back off, later.

They even make a very realistic glow-in-the-dark moon, too!

Glow-in-the-dark star stickers last a long time. Years later, when I repainted the ceiling, tiny dots of glowing stars still peered through where I had missed removing the stickers and hadn't painted very completely.

Planetariums project complex views of the sun, moon, stars, planets, nebulae and the constellations. These projectors are typically over 12' long.

Home star projectors come at many prices and you get what you pay for. The inexpensive battery powered one I bought projected as far as the wall immediately next to it. The batteries lasted one night. We put it on a high shelf, close to the ceiling to be able to see the projected stars, but not the projector. It illuminated about a foot well, another foot blurrily. I thought about getting a cord for it, to plug it in, but the lens broke when I dropped it. And I was pretty over it by then.

Better star projectors can really add a beautiful effect, though.

Fiber Optic Star Ceilings work by sending light from a projector down a fiber, a thin strand of plastic. The light comes from the cut end and the side of each fiber. The projector and fibers are above a ceiling. They come through tiny holes in the ceiling. The more fiber you poke through, the brighter the star. You can use special panels or push the fiber through holes drilled in your existing ceiling. You can add a twinkle wheel or color wheel. Many now come with a remote.

Follow Chris Fink as he plans and installs a complete fiber optic star field to a home theater. He discusses techniques and walks you through his project from start to finish. 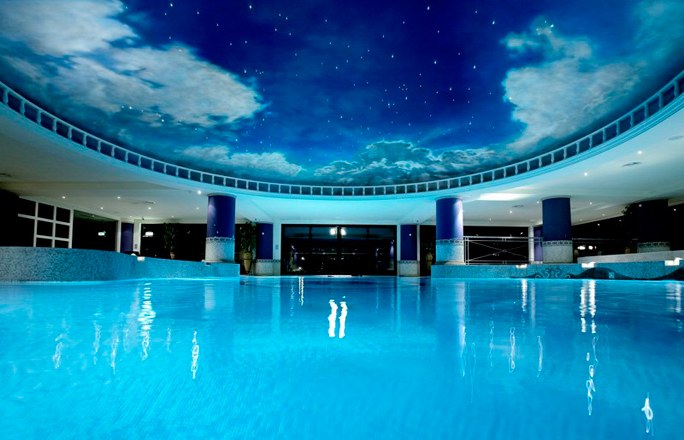 Or use a combination. Paint a night sky, add some glow-in-the-dark elements, then add fiber optic stars. 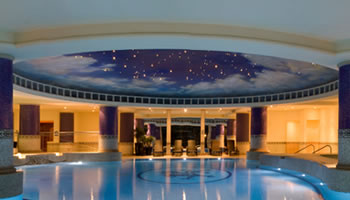 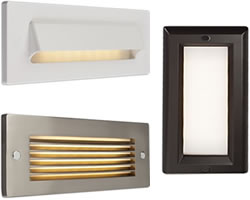 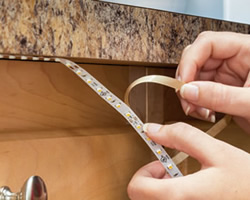 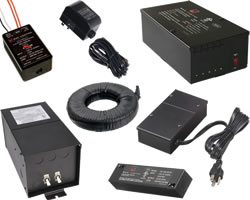